Transforming the Youth livelihood in Somalia Through Provision of Technical Skills 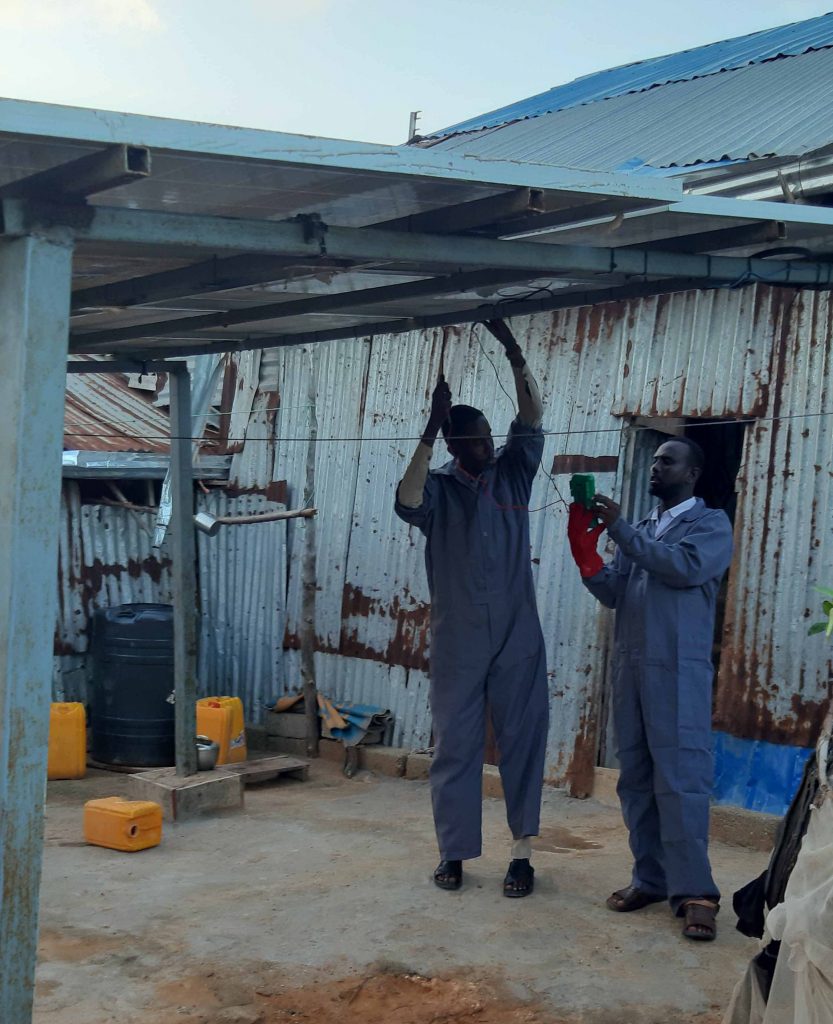 There are things we want to happen. Sometimes we wish they would happen. And there are times that others make them happen. For 25 year old Omar Hassan Abdi, he wanted to finish his school, but dropped out in primary school due to lack of school fees. He wished his relatives would help with his […]

Combating Unemployment Among Women Through Learning Business and Livelihood Skills 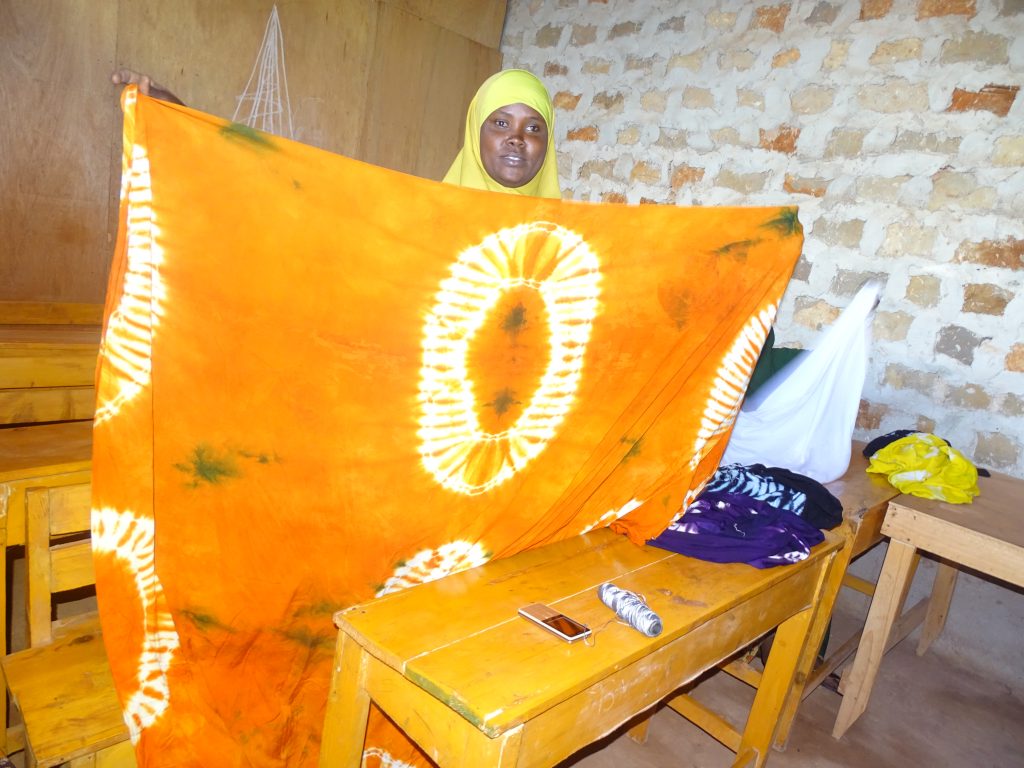 At 24 years old, Barlin Abdiaziz’s husband passed away. He was the bread winner.  She didn’t know how to navigate the landscape of life alone. She looked at her children and knew she had to do something. She started doing odd jobs; washing clothes, assist in mixing cement at construction sites. Anything that could bring […]

Providing Sustainable Livelihood Opportunities for the Youth Through Vocational Training 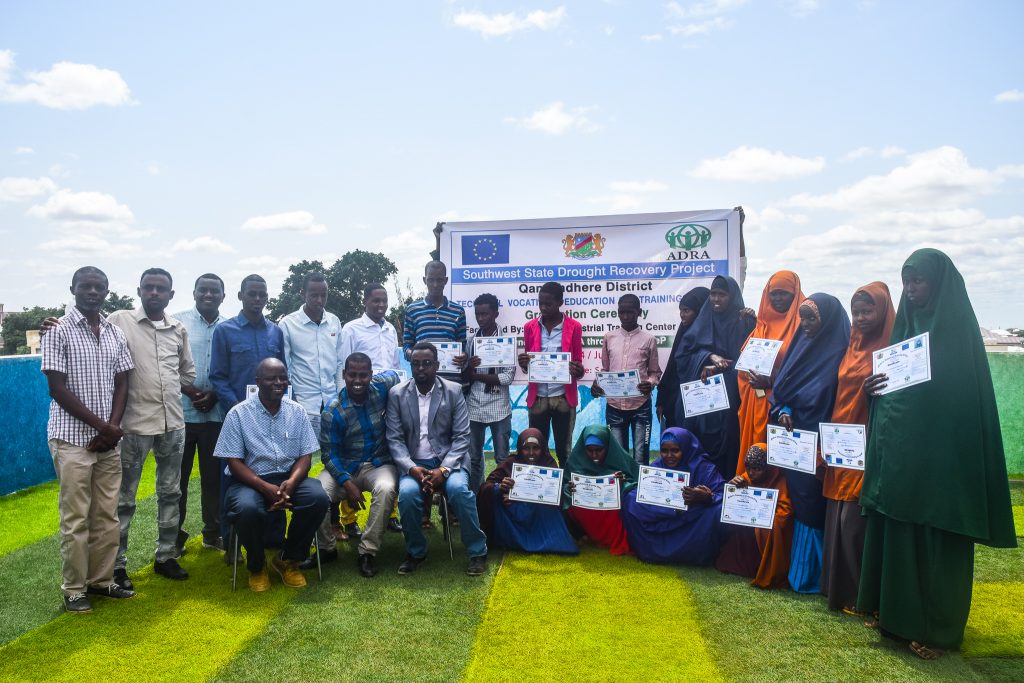 Ibrahim Daud Ali, 28 was once a farmer. His livelihood was dependent on the crops he got after every planting season. But things began to change when rains became erratic until they failed altogether. With that, the crops also failed. And that marked the beginning of his end. With no tangible skills, he took up […] 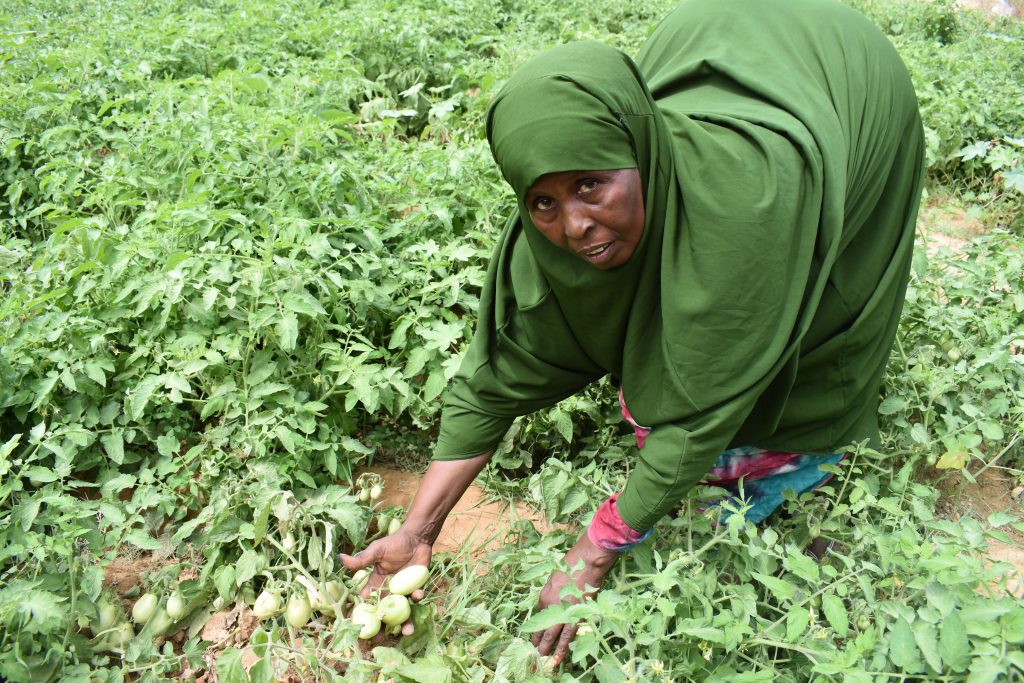 Traditionally, most Somali women stayed at home taking care of their families, with the husband as the sole breadwinner. However, this narrative is changing with the introduction of Village Saving and Loan Associations (VSLAs), where women are encouraged to save and learn new ways of generating an income. “As most women do, my husband struggled […]

ADRA Appreciated for its Integrity and Cooperation in Las Anod, Somaliland 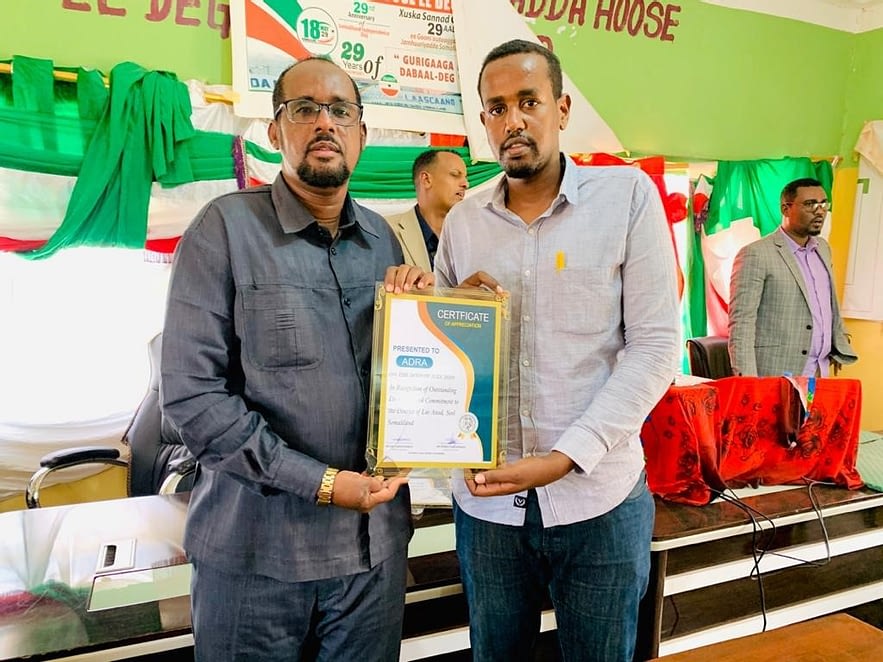